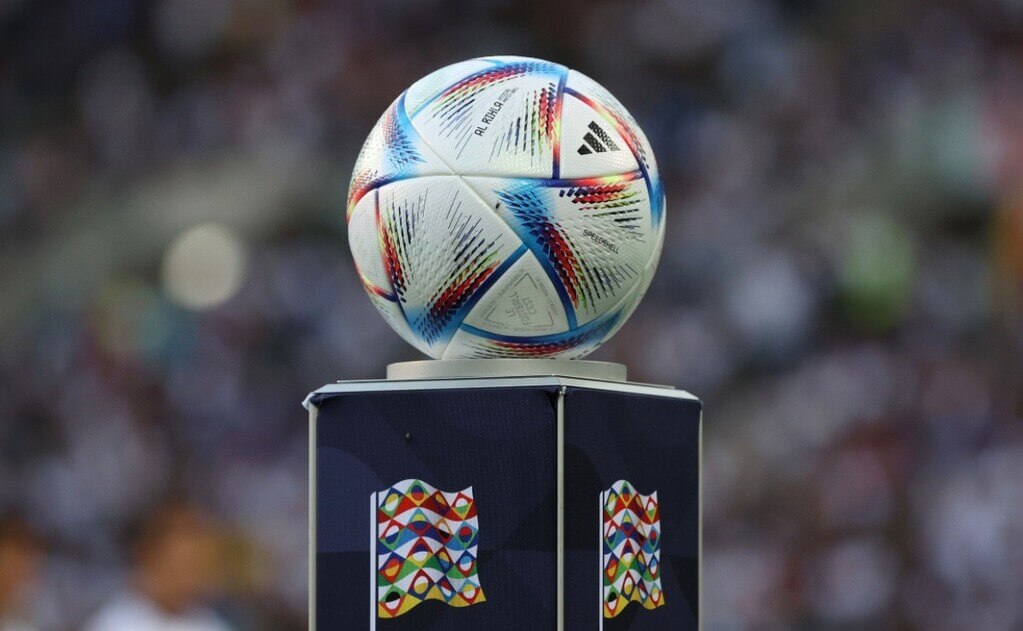 FIFA madness is all over the globe!

“Al Rihla” was a common word used during the FIFA World cup 2022, which took place in the country of Qatar. It’s the official matchball for the season. But what does Al Rihla mean? Al Rihla is the name of the ball used at the FIFA world cup 2022! Al Rihla – according to the Arabic language, means “The Journey,” and the design of the ball itself emphasizes the country’s architecture, culture, and flag.

Al Rihla is the latest of the many match balls with their brand name throughout the history of the FIFA World Cup, since 1930, to be specific.

The first ever FIFA World Cup in 1930 in Uruguay did not have an official match ball. Instead, they used the balls Tiento and the T-model brought by the competing teams themselves, which caused quite the ruffle at the Centenario stadium, Montevideo, where both the teams wanted to play with the balls they got, Argentina with Tiento and Uruguay with T-Model.

Finally, the FIFA officials decided that Argentina’s Tiento would be used for the first half and Uruguay’s T-Model would be used for the second half. This method became a game-changer and went on to affect the results of the match. Argentina rose to lead during the first half of the game with a score of 2-1, but Uruguay snatched the lead in the second half and went on to win the match with a score of 4-2. 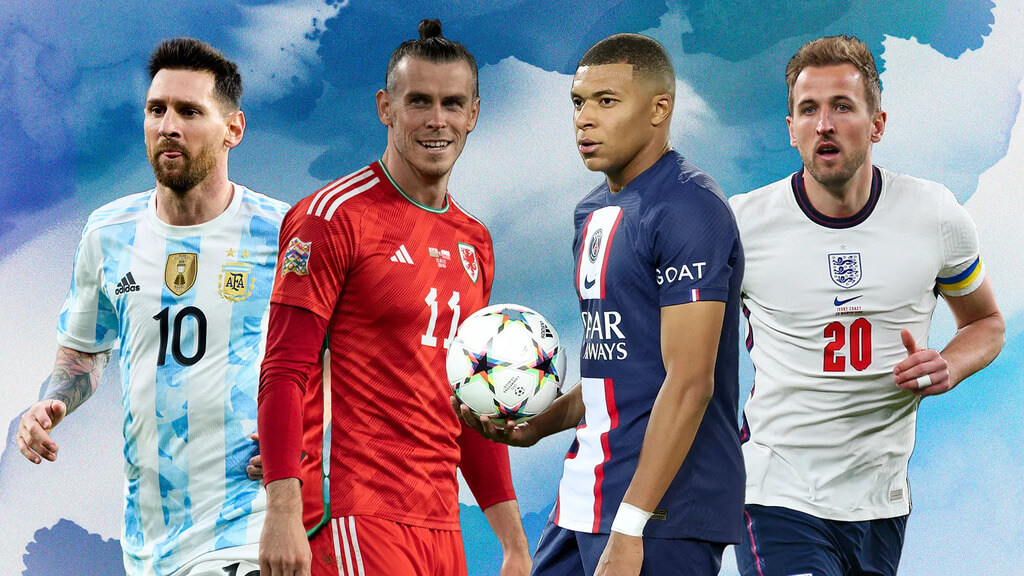 Taking you on a journey of different balls used by FIFA throughout the years.

Also Read: 8 FIFA World Cup 2022 Stadiums That You Must Know

The Best Lat Exercises to Build a Stronger Back Ever